L’Escala, a landmark on the Costa Brava.

L’Escala was founded in the 16thC as a small fishing port which was dependant on the neighbouring municipality of Empúries. This site was the landing point for the civilizations of Greece and Rome on the Iberian Peninsula. The Hellenic dock, with over two thousand years of history, has been preserved to this day. In recognition of the historical importance of Empúries, in 1992 it was a witness of honor at the arrival of the torch that lit the cauldron at the opening of the Olympic Games in Barcelona.

In 1766 l’Escala officially obtained the status of main town, in a time of great economic prosperity thanks to its deep rooted marine activities, such as the transportation of salt, fishing and the export of wine and salted fish.
In the 19thC this economic model based on fishing and viticulture continued until the new phenomenon of tourism reversed this trend.

Since the 1960s many visitors have been seduced by our sea, our culture and our traditions. L’Escala is a unique and special place which has been known for a long time as an attractive and welcoming village, with thanks also to its great geographical location: a privileged and easily accessible place on the Costa Brava. 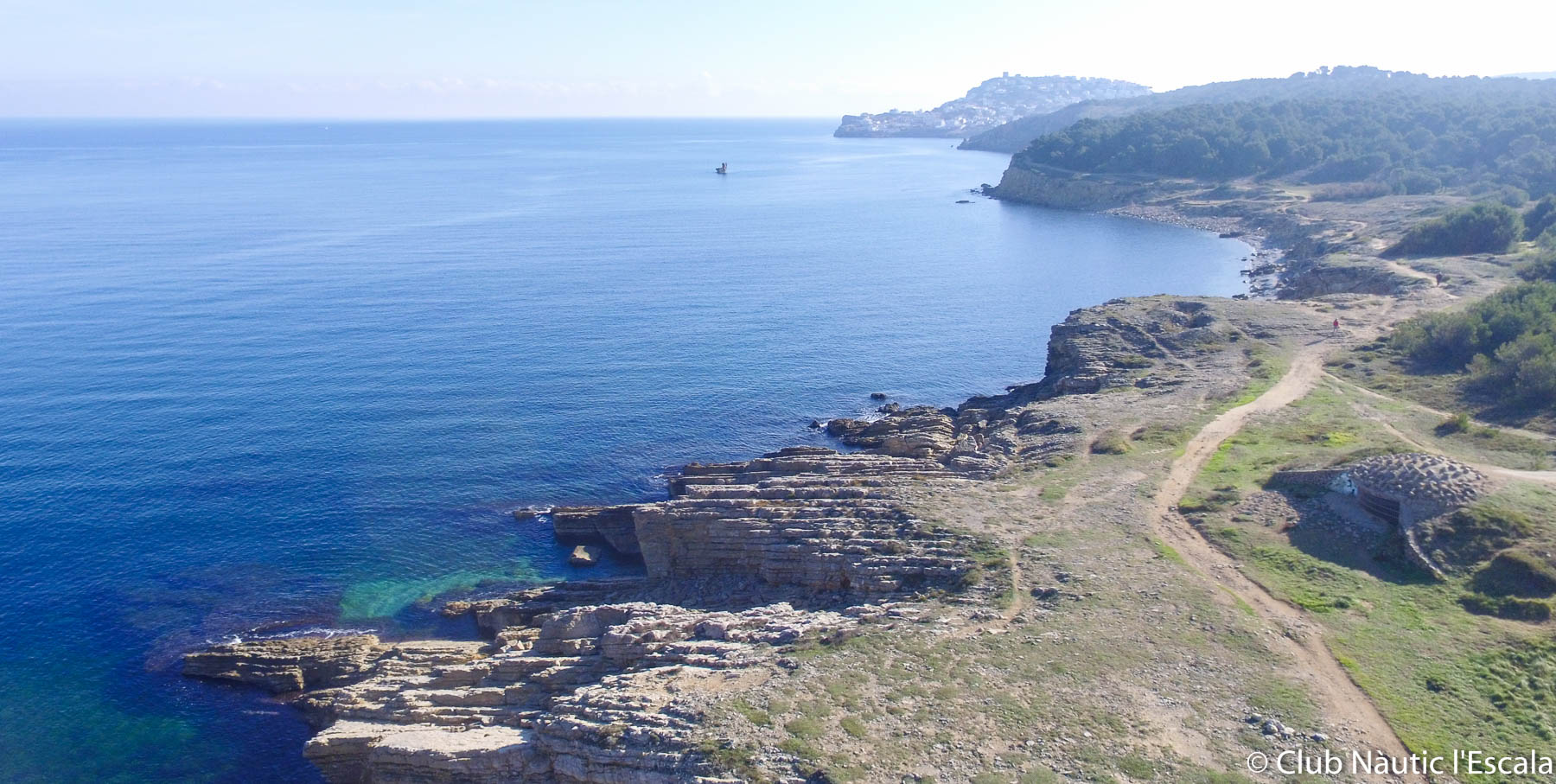 A walk through history

In addition to all the sports activities that can be enjoyed in or on the waters of the Mediterranean, the Empordà region offers a wide range of experiences related to culture, nature and gastronomy, which delight the thousands of tourists who choose it as their destination.

Some of the most beautiful medieval villages in Catalonia show their long past in their charming streets, castles, churches and houses: Peratallada, Ullastret, Monells, Peralada or Corçà are only a few, which can be reached in just 30 minutes from l’Escala.
Medieval markets and fairs are staged yearly in some of them, in which musicians, jugglers and witches roam the streets, crowded with visitors, stalls and all sorts of displays.

The archaeological site of Empúries, less than two kilometres from l’Escala, is the only one in the Iberian Peninsula with co-existing Greek and a Roman remains. 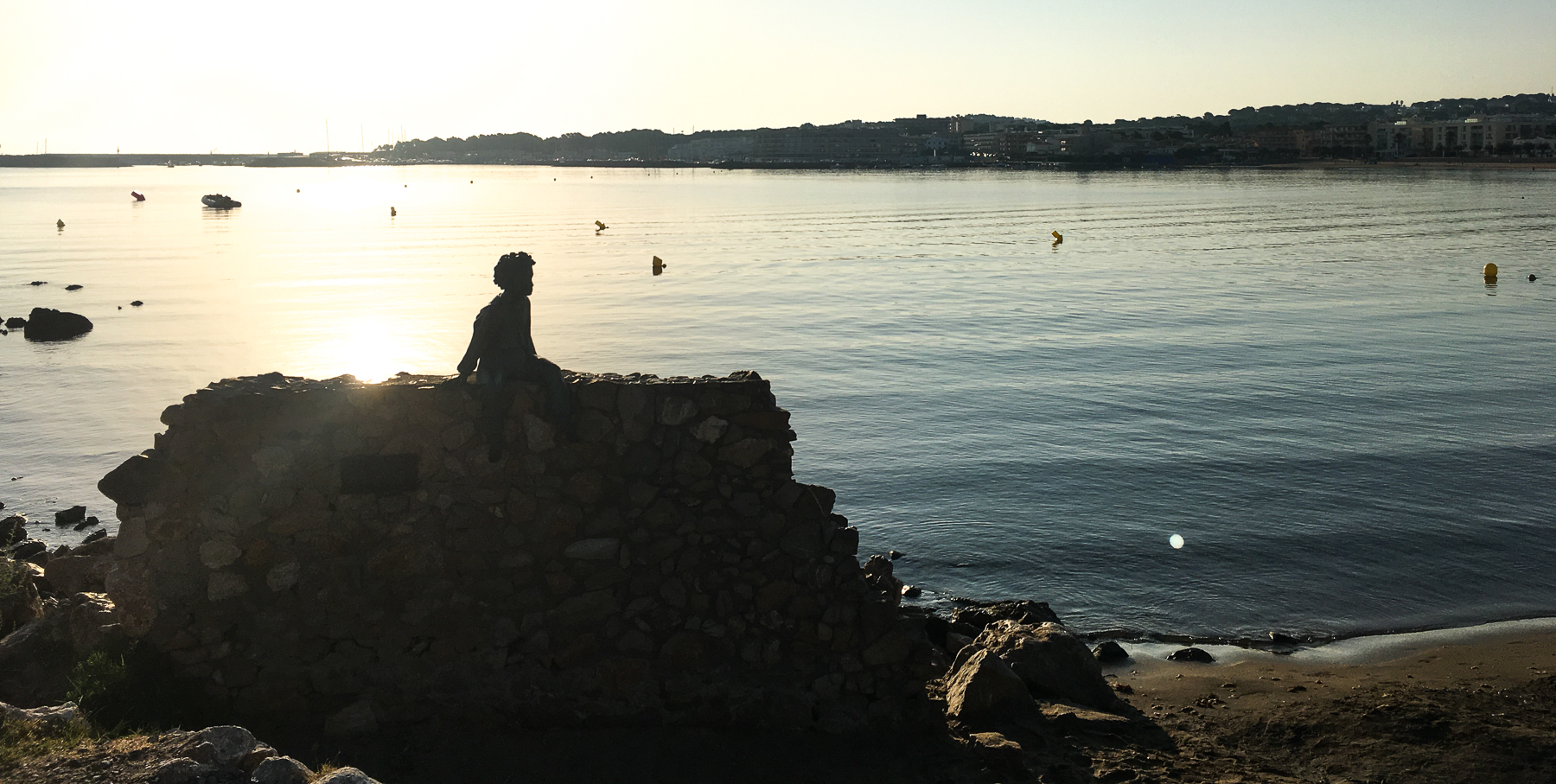 And nobody should miss visiting the cathedral of Girona and the basilica of Castelló d’Empuries (also called the Cathedral of Empordà), as well as its Jewish quarters, so as to feel fully immersed in the Middle Ages.

However, we could well say that the cultural attraction par excellence is the Dalí Museum, in Figueres, which holds the largest collection of major works by the artist.

It is a must, both for art lovers and for the general public, for the peculiarity and even the extravagance of some of the works exhibited. 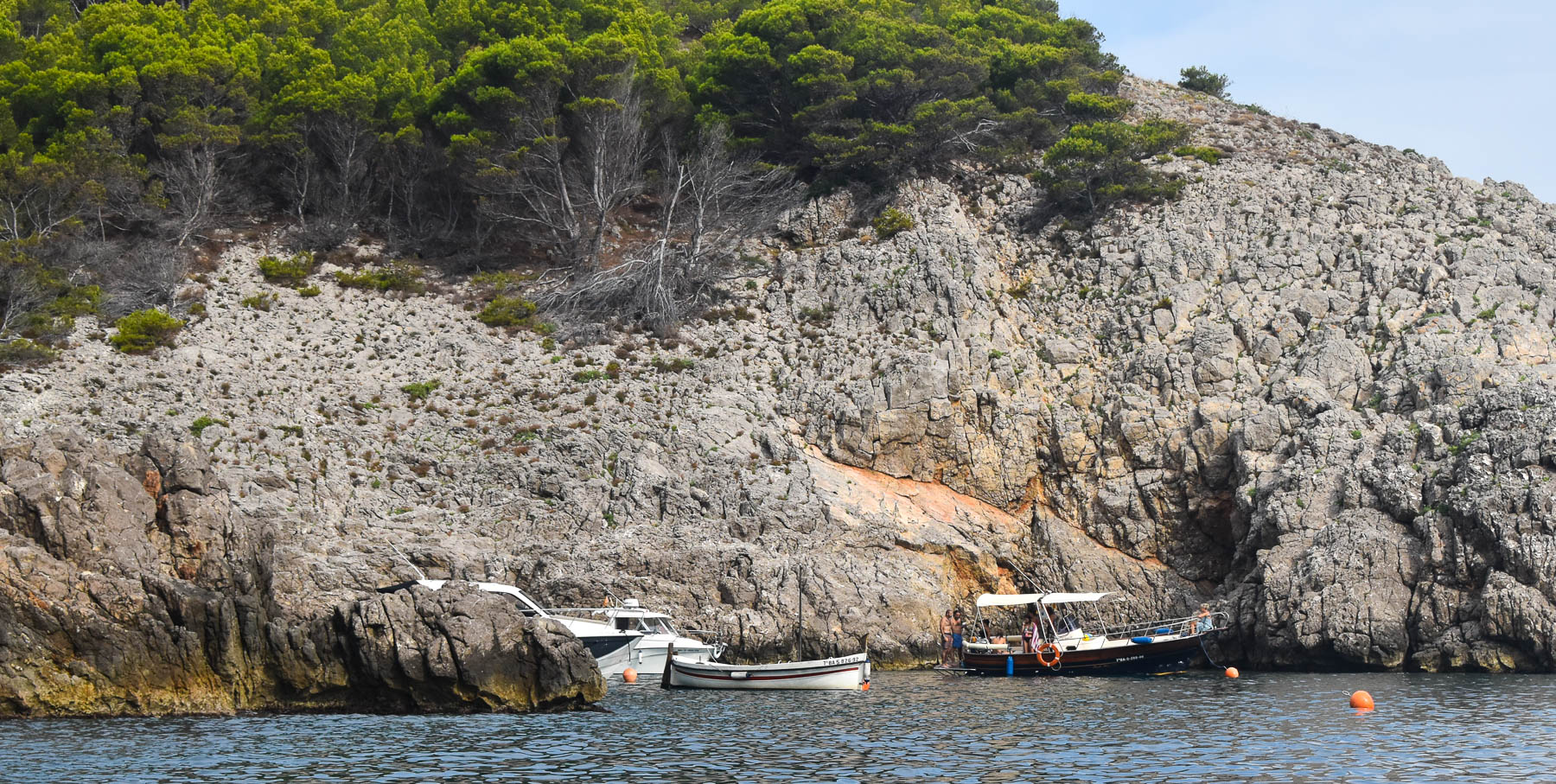 The miracles of nature

The region is rich in natural parks and unspoiled areas that exude the beauty of nature, such as Cap de Creus, Aiguamolls de l’Empordà, Mongrí and Medas Islands.

Some of them can be discovered from the sea and within the sea, and others while enjoying activities such as hiking, ciclying and even skydiving.

… and the miracles made with the products of nature: Gastronomy

Sometimes called “sea and mountain cuisine”, it combines the typical products of the area (fish, pork, poultry and vegetables) and thanks to the development of tourism has given rise to the creation of restaurants of international renown. The village of l’Escala also has a typical product that symbolizes much of its identity: the anchovy.
Last but not least, a special mention to the wines of this region, which possess their own denomination of origin.